Playing with other kinds of Buddhists

I just returned from a three day conference at the Harvard Divinity School called "Education and Buddhist Ministry:  Whither and Why?"  It was a fascinating experience to be with Buddhists and religious educators of all kinds, intent on working together to find some way to offer service to the suffering world.

Some of the highlights for me included meeting people from other Buddhist traditions.  I was inspired by all the varying viewpoints.  A few of my favorite moments:  Listening to Yangsi Rinpoche, who is affiliated with Maitripa College, end his presentation, the last of a panel on "What does it take to be a Buddhist minister?" with the advice that one of the criteria could be the capacity to perform miracles, like Milarepa, the great Tibetan Buddhist sage.  Rinpoche bears a striking resemblance to Jimmy Smits (see photos above and below) but I was informed (much to my relief)  that they are in fact different people.

And my heart just lit up listening to Ouypom Khuankaew, the director of the International Women's Partnership for Peace and Justice in Thailand.  Many of the presenters had been calling for a return to our "Asian Buddhist roots" which presents a problem for me personally, since both of my lineage traditions are generations removed from Asia, and firmly established in American culture at this point.  Ms Khuankaew stated at the outset of her talk that it would be a mistake to connect to the traditional Asian Buddhist teachings where, for example, a woman could never become a Buddha. She encouraged everyone to find a way to practice a modern Buddhism that included feminism and social justice.   And she got a fervent round of applause for saying this.

On the last morning, we received the devastating news about the earthquake in Kathmandu, and representatives from each Buddhist tradition offered a prayer or chant from our various traditions.
The Zen folks did a rousing version of the Kannon Sutra.   I still have many questions from the conference, but I am heartened by the good will among many kinds of Buddhists, who might disagree about what Buddhism actually is, but who came together for three days in companionship and kindness.


Posted by Melissa Myozen Blacker at 1:21 PM No comments:

Work and Play at the Temple 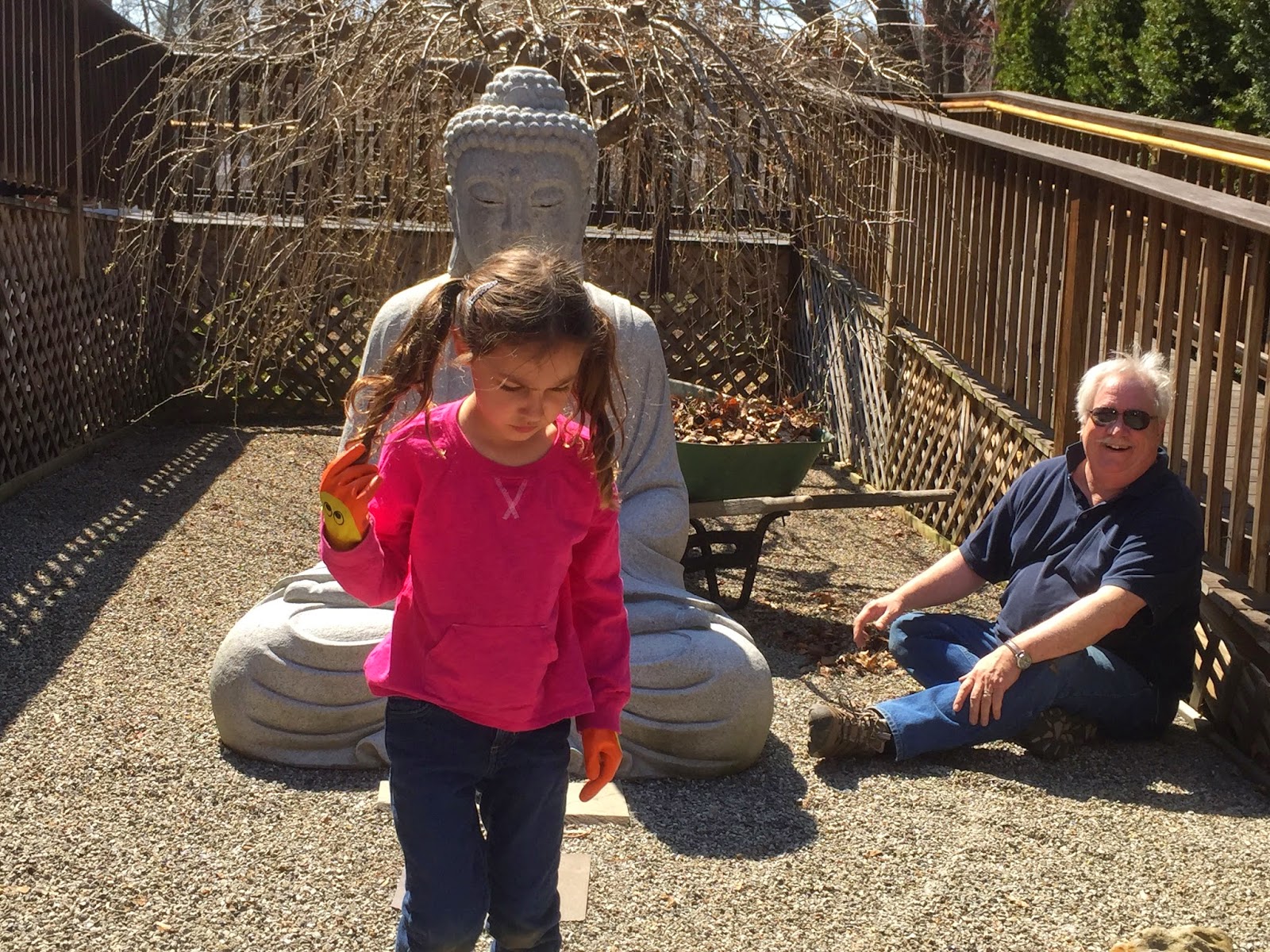 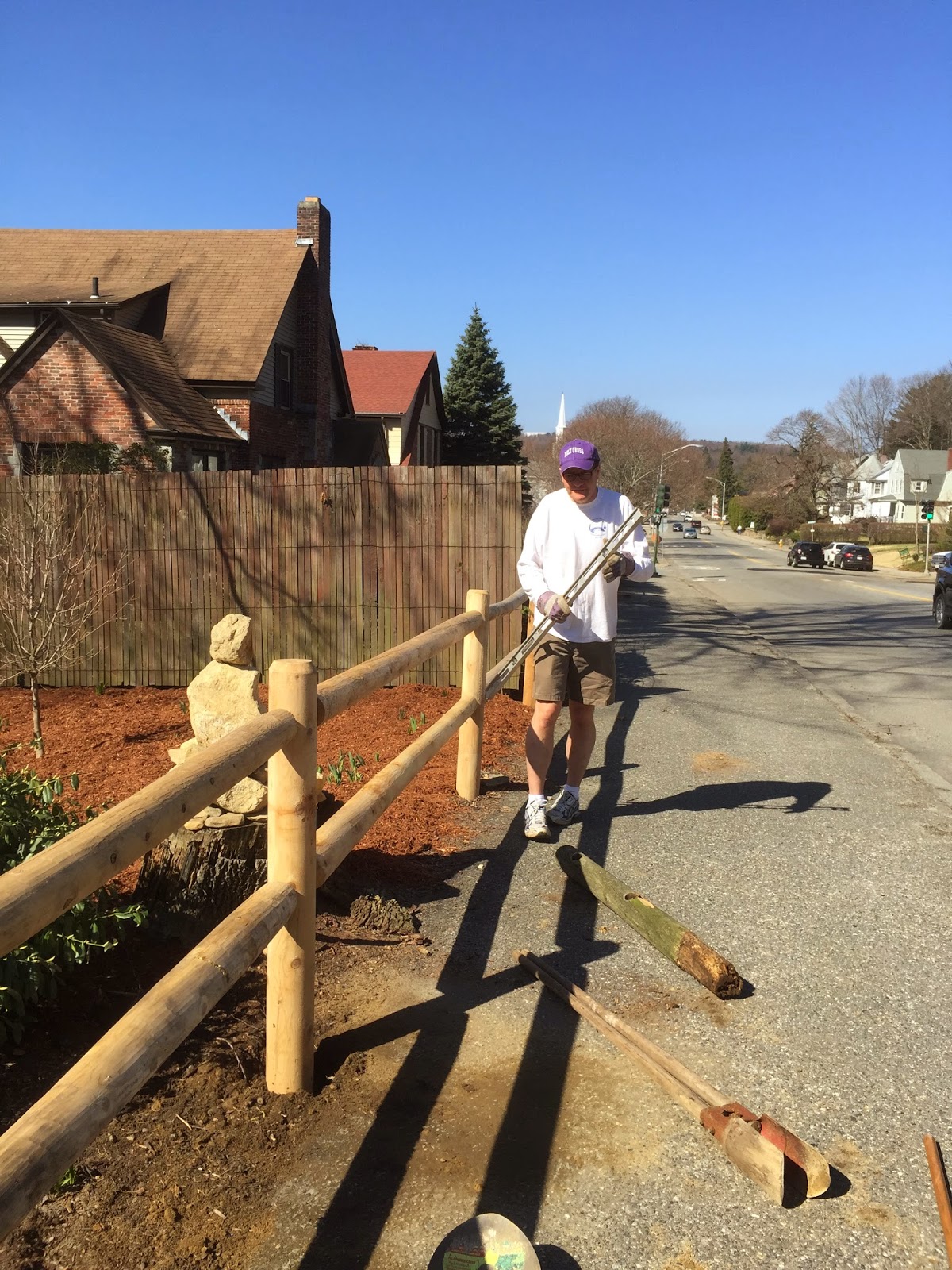 Yesterday we had a work/play practice day at the Temple.  Around 20 members of the sangha came from 8 in the morning until around 1 pm, enjoying the beautiful spring weather and caring for the grounds of the Temple gardens.  Much mulch was lovingly placed around the flower beds, and a new bed was dug beside the torii gate, awaiting a new maple tree donated by a member.  A work crew put up a new fence along the front of the Temple grounds, and various other projects, including cleaning up around the Buddha, were accomplished in the warmth of sunshine and community.  Many thanks to all who participated! 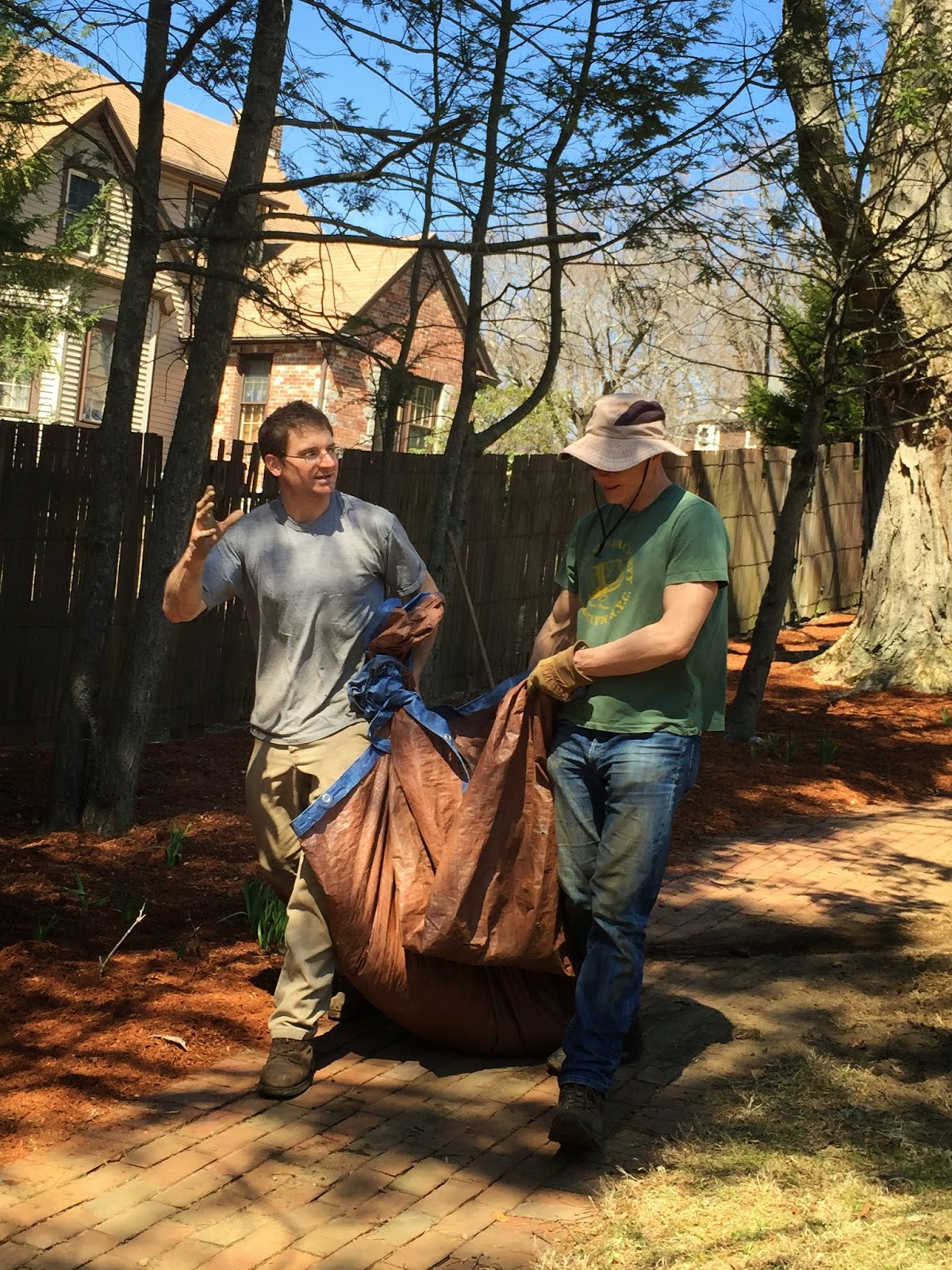 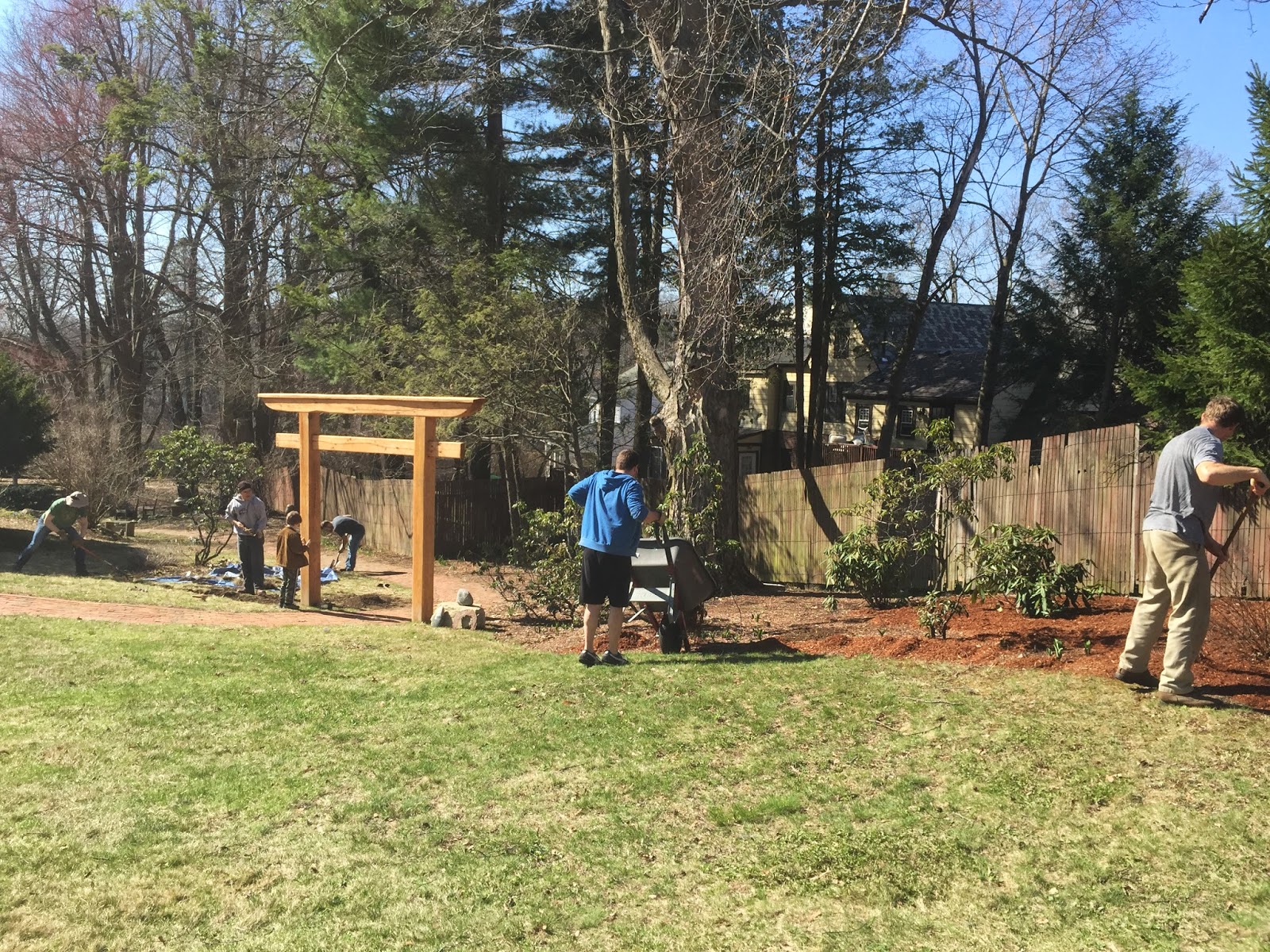 Posted by Melissa Myozen Blacker at 11:04 AM No comments:

This little koan has stayed with me over the past few weeks.  It's been a time of difficulties and losses, deaths of unborn babies and  beloved old friends.  Expectations have been dashed in a variety of ways.   And how is this different from my usual life?   Perhaps the succession of events has revealed more clearly than usual the impossibility of maintaining the delusion that everything is just fine.  The bareness  of the distorted thinking behind wishing things were different has been exposed over and over.  Sometimes it's just like that.

The third Chinese ancestor, Sengcan, wrote the poem quoted by the monk in this story,  the Xinxin Ming, usually translated as "Verses on the Faith Mind."    In Boundless Way Zen we call it "The Heart of True Entrusting."   The first line, quoted here, appears in a number of stories about Zhaozhou.  Another translation is, "The Great Way is easy.  Just avoid picking and choosing."

But how do we avoid picking and choosing?   What is non-choosing?  In some respects, it really is easy.  Just stop fighting reality.  Allow everything to unfold the way it will.  Change and death are inevitable, and our limited power to control the universe is revealed to us regularly.

Today it snowed again.  I want to point out that it is April 9. Worcester continues to be the American city with the most snowfall -- another dusting added today.  How can I non-choose the weather? How can I beat my own heart?  When I surrender to what is here, something is revealed.  Do ice-covered branches represent the spring? Today, yes.
Posted by Melissa Myozen Blacker at 1:01 PM No comments:

the hall of gratuitous praise


Here is a little boost for you today if you happen to be feeling unappreciated.  When my daughter was very young, we enjoyed watching the television show Sabrina the Teenage Witch, and I've always remembered this episode, about a magical room.  In the room, there is a door which opens onto the Hall of Gratuitous Praise.  I believe everyone should have regular entry to this place -- a little ego-building on the road to seeing through the fixed nature of the self.  Enjoy!
Posted by Melissa Myozen Blacker at 4:31 AM 1 comment: